Ulrich Engler invites you to:

Knowsley Hall – The Derby Women and Dresses from the Derby Collection

Knowsley Hall is opening its doors to the public for the annual open week from Monday 3rd September to Friday 7th September 2018.

The Earl & Countess of Derby are inviting the public into their home for the annual public open week in September. This year’s special exhibition will feature paintings of female members of the Stanley family through the centuries, as well as depicting women who married into the family.

Throughout the State Rooms of the Hall there will be a special opportunity to see historical dresses on display from the Derby Collection, and dresses commissioned by Lady Derby herself from the designer Ulrich Engler.

The historic items on show will also include the resplendent robes worn by the late Lord and Lady Derby at the coronation of Queen Elizabeth II at Westminster Abbey in 1953, as well as the late Lady Derby’s wedding dress from her marriage in 1949.

This is a fantastic opportunity to have a guided tour of the Hall and see one of Merseyside’s hidden treasures. 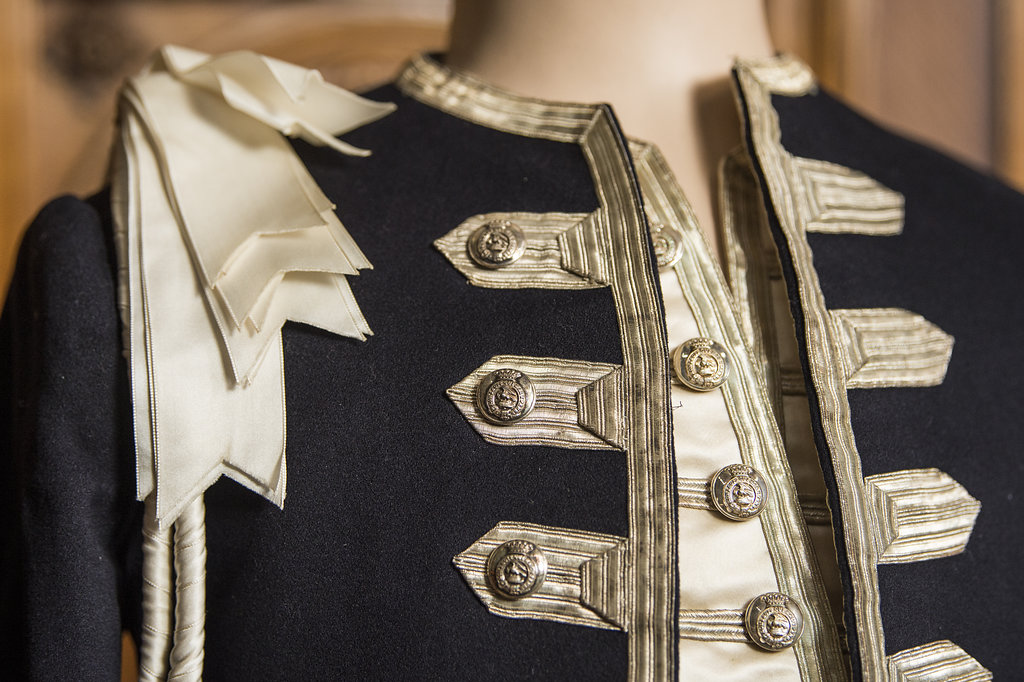 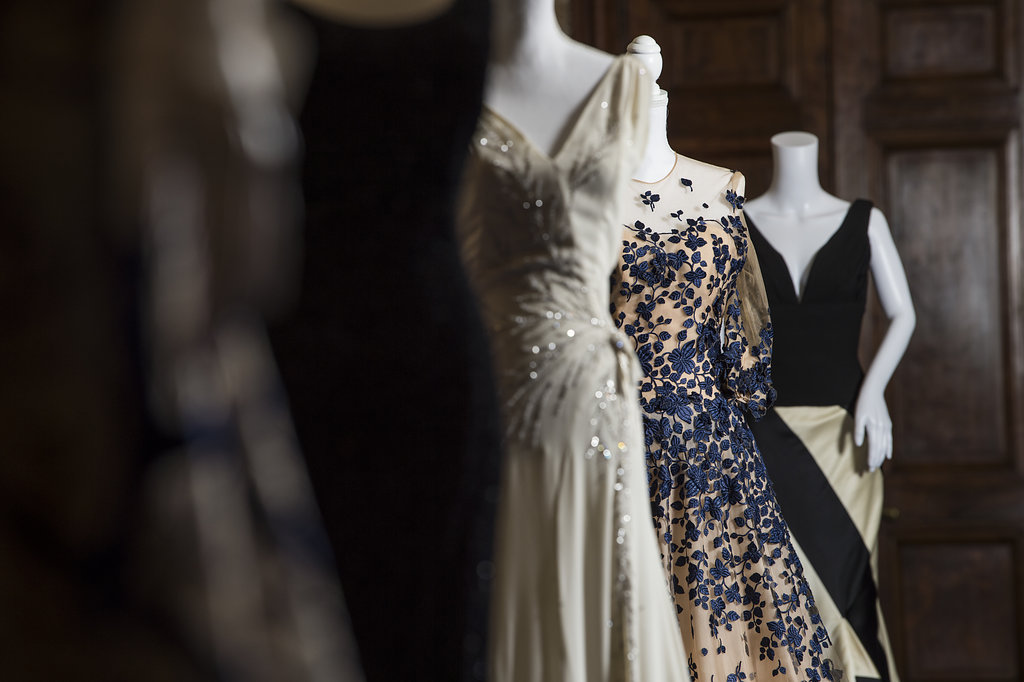 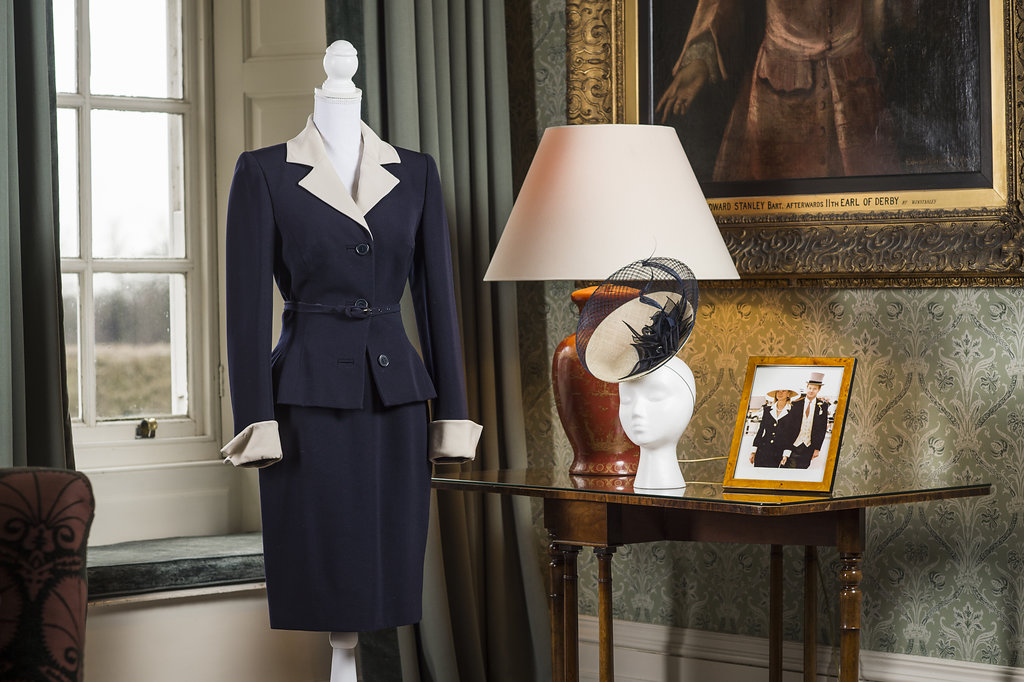 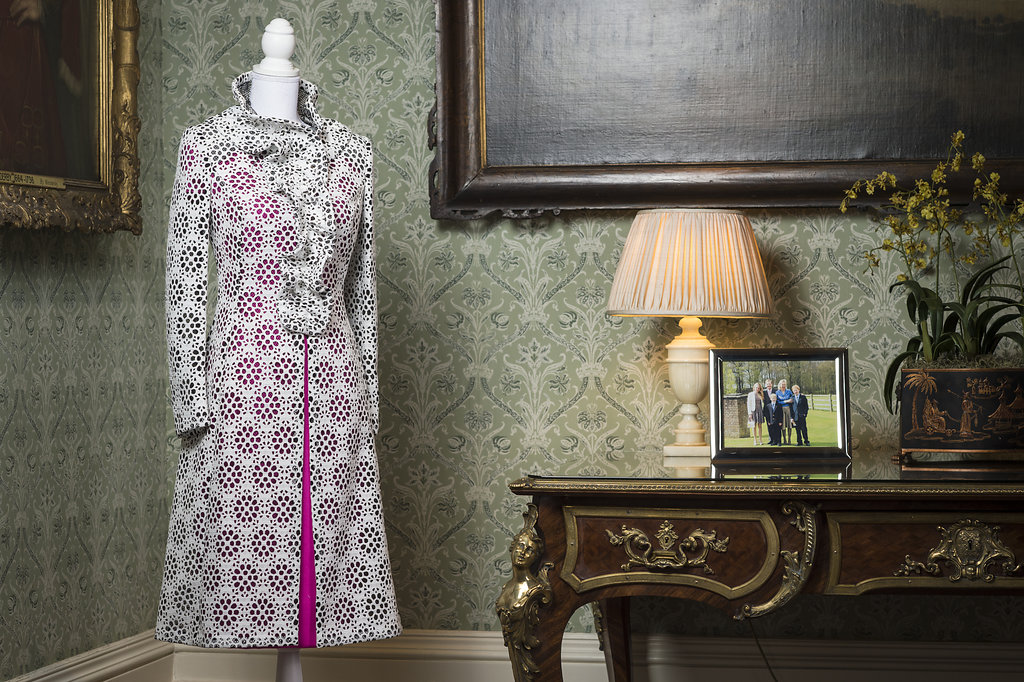 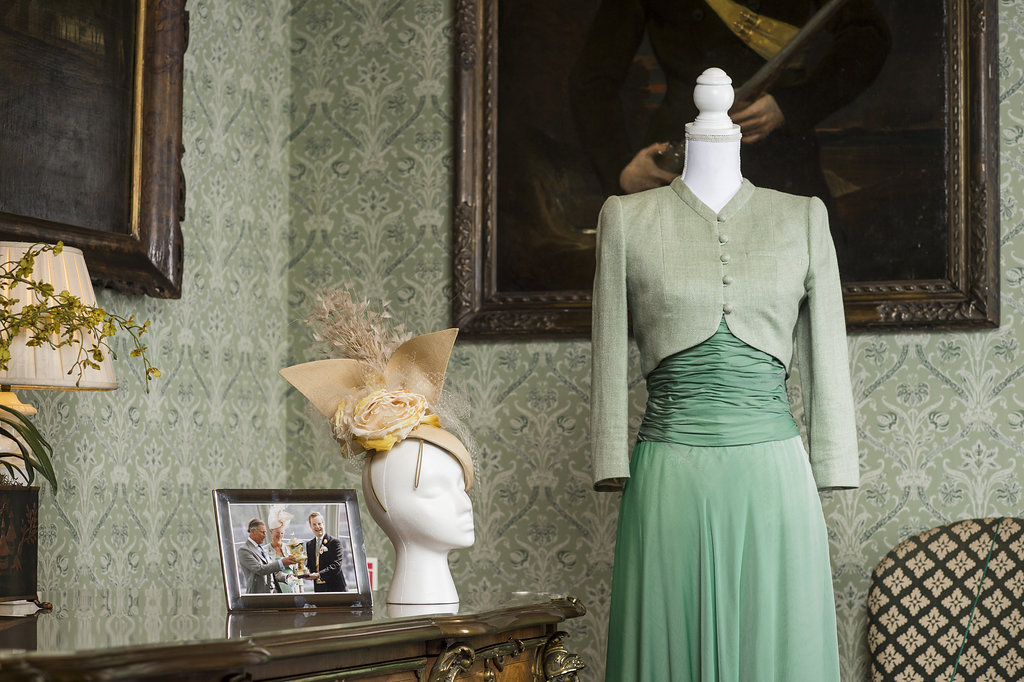 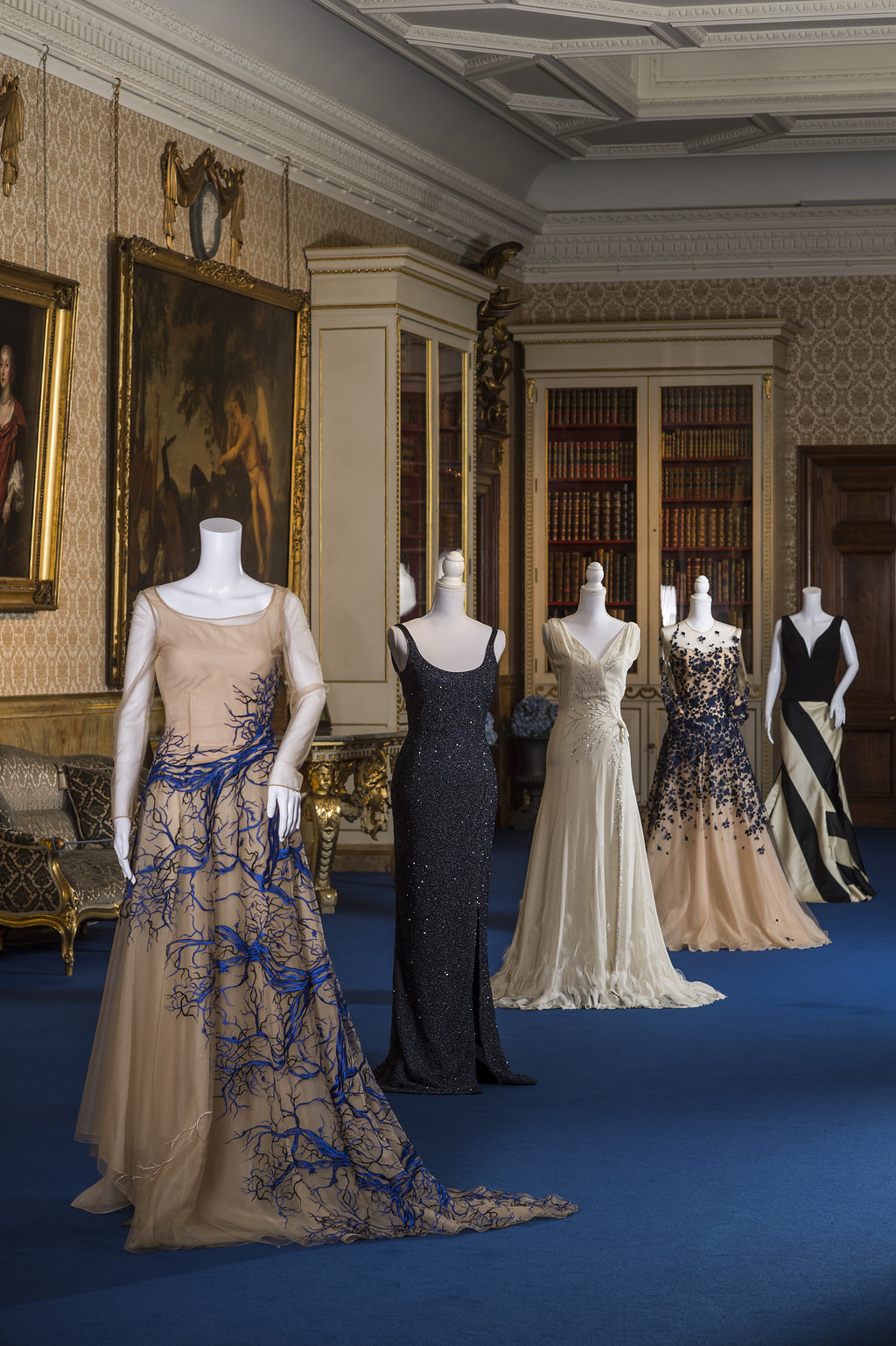 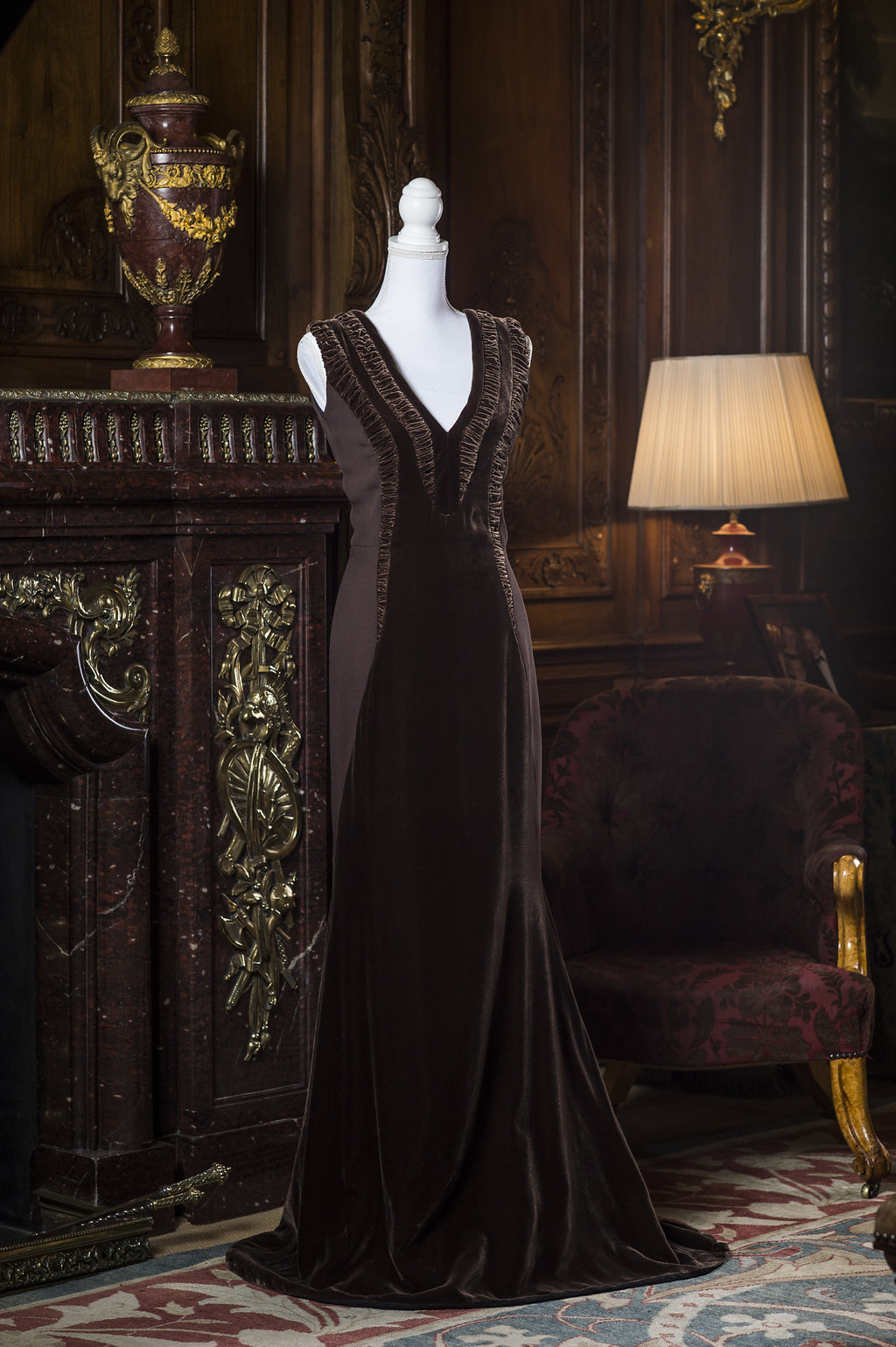